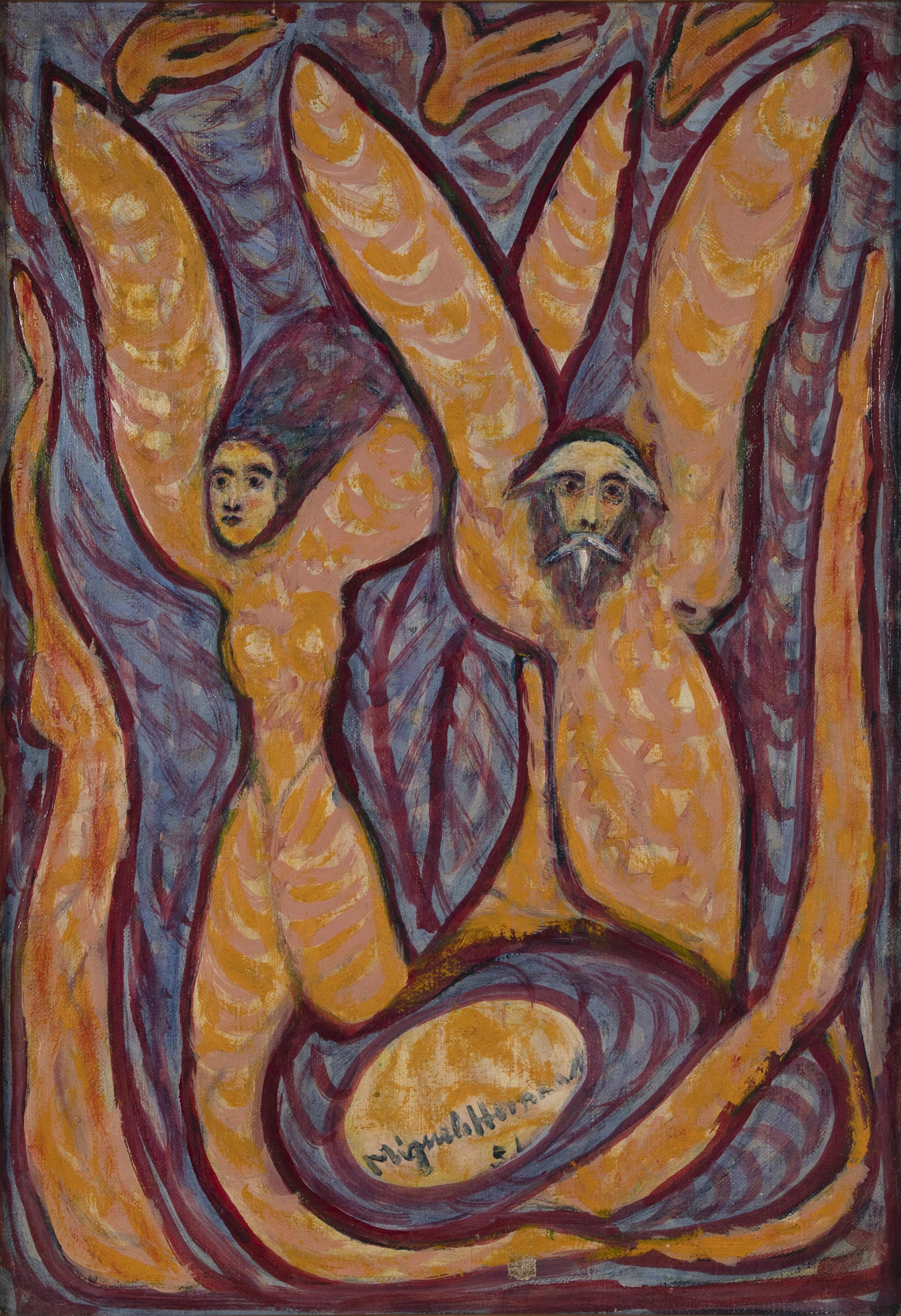 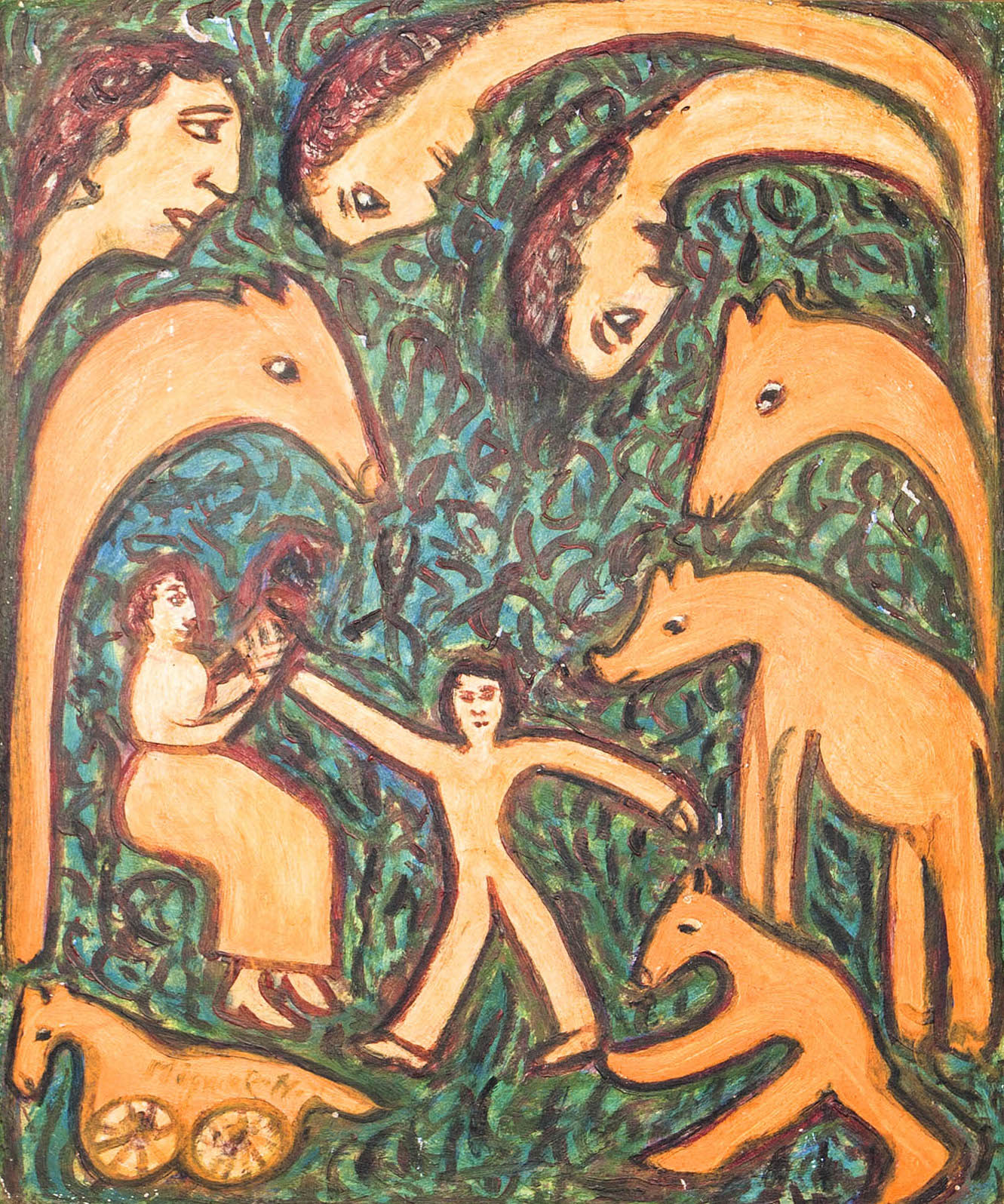 The swirling dreamscapes of this elusive painter were first discovered in a Parisian gallery by art critic Michel Tapié. Hernandez was a peasant-born anarchist from Spain, whose formative years in Brazil had helped fashion his radical socialist stance. After a lifetime of frontline activism, Hernandez retired to Paris and dedicated himself to painting the memories of his youth and the beloved wife he had lost during their wartime struggles.