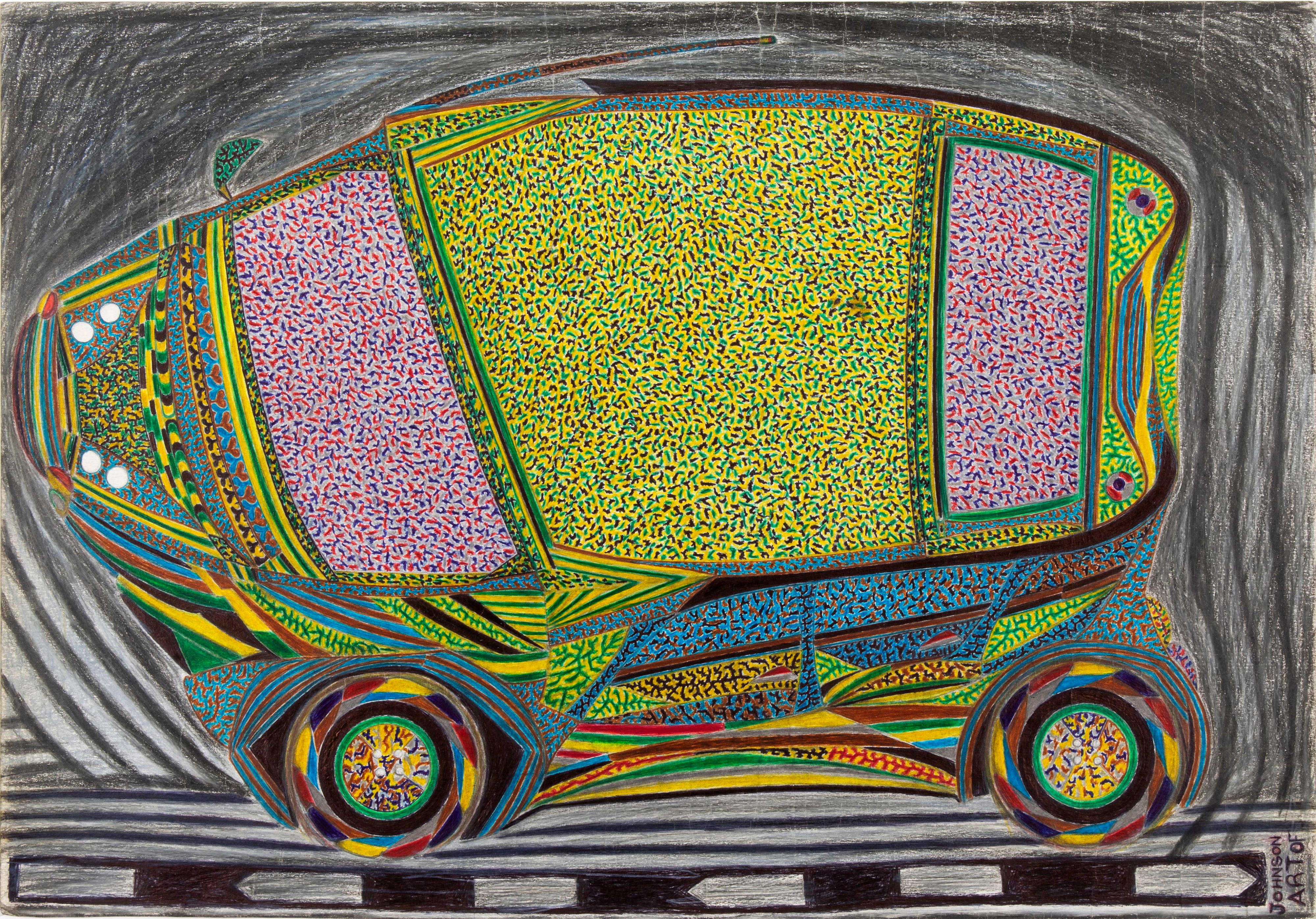 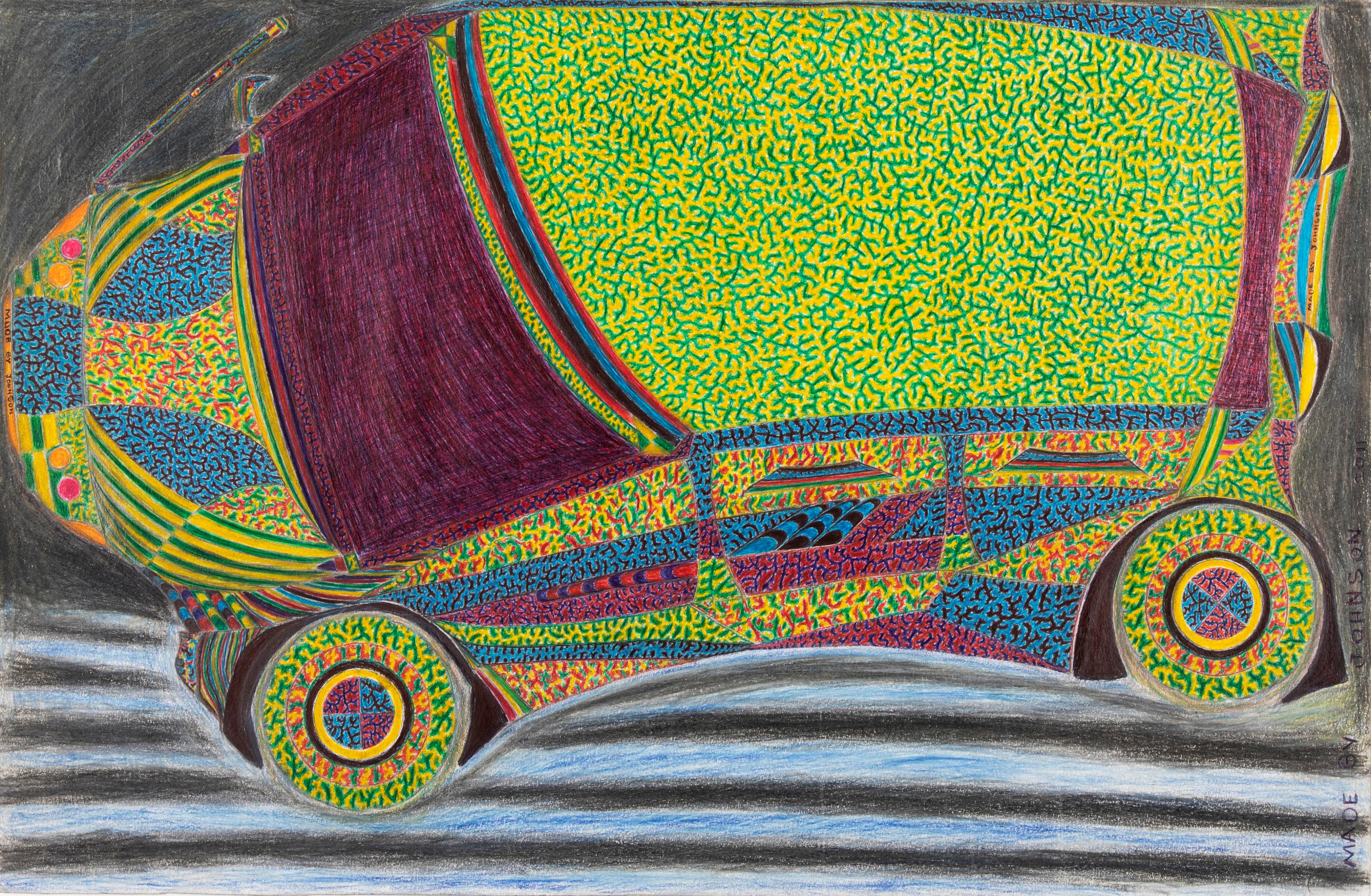 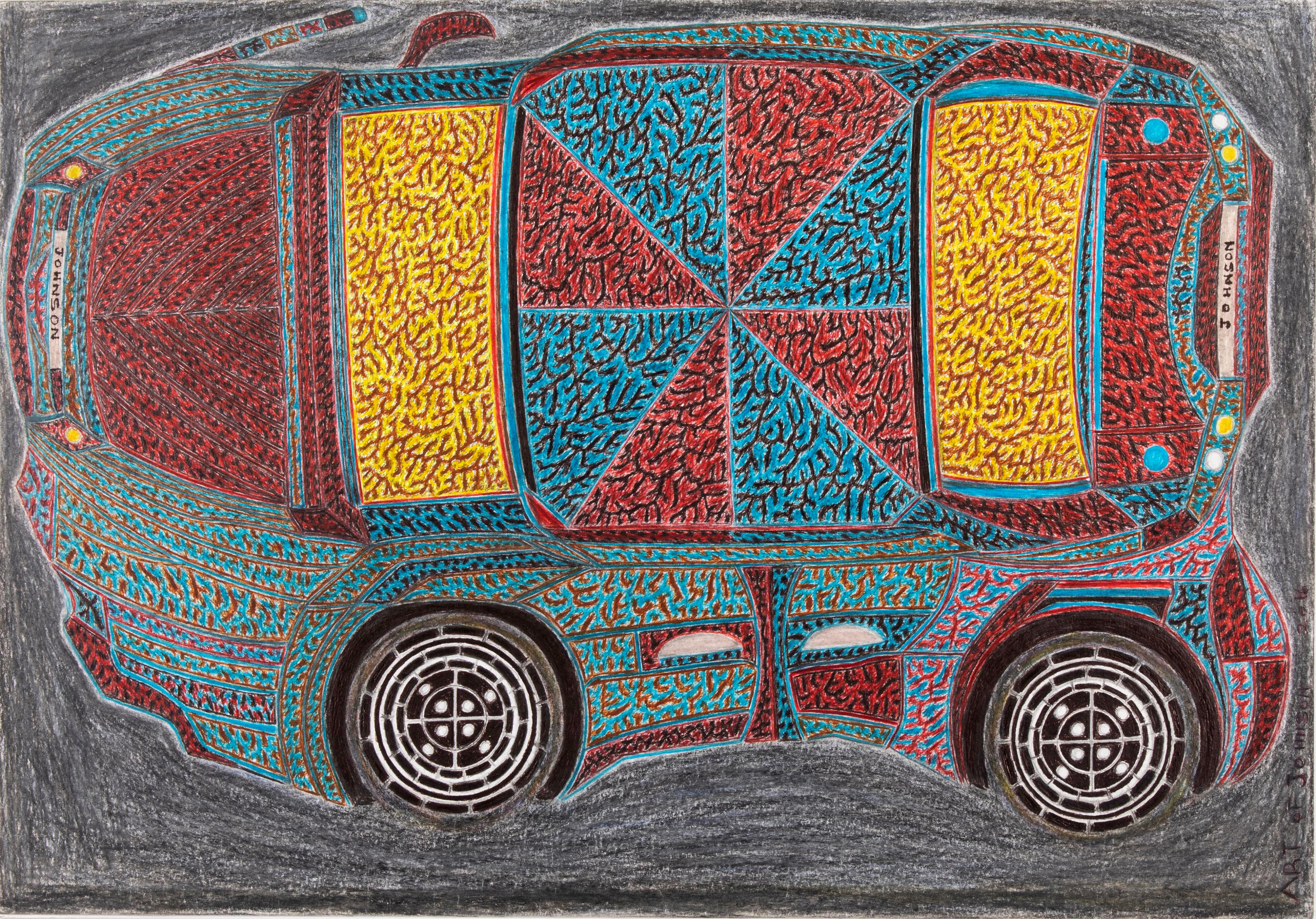 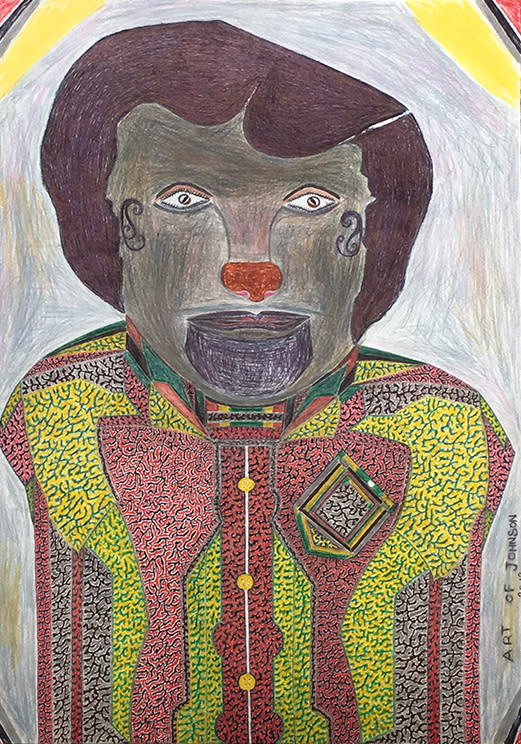 As a child growing up in war-torn Liberia, Weree salvaged what discarded materials he could find to illustrate his portraits. Today, his practice continues in the relative comfort of The Netherlands. Weree has neither studio nor home, no sitters nor patrons. Like the artist himself, his practice is itinerant. A safeguard against the outside world, it serves as a daily ritual which occupies its author morning till night.

The central marks of Weree’s oeuvre are the intricate features of an imaginary people. Weree’s particular form of figurative production, which is at once both recognisable and foreign, renders his subjects unencumbered by the limitations of traditional portraiture. Similarity and difference are explored in unison.

Weree's works are to be found in a number of private collections and were featured at START Art Fair (2018) at Saatchi Gallery (London). He has exhibited internationally at the Sven Harrys Museum in Stockholm (2013) and The Museum of Everything in Rotterdam (2016).

FRANCIS MARSHALL AND THE BEAUTIFUL PEOPLE, THE GALLERY OF EVERYTHING, (LONDON) 2017

EXHIBITION #6, THE KUNSTHAL OF EVERYTHING (ROTTERDAM) 2016